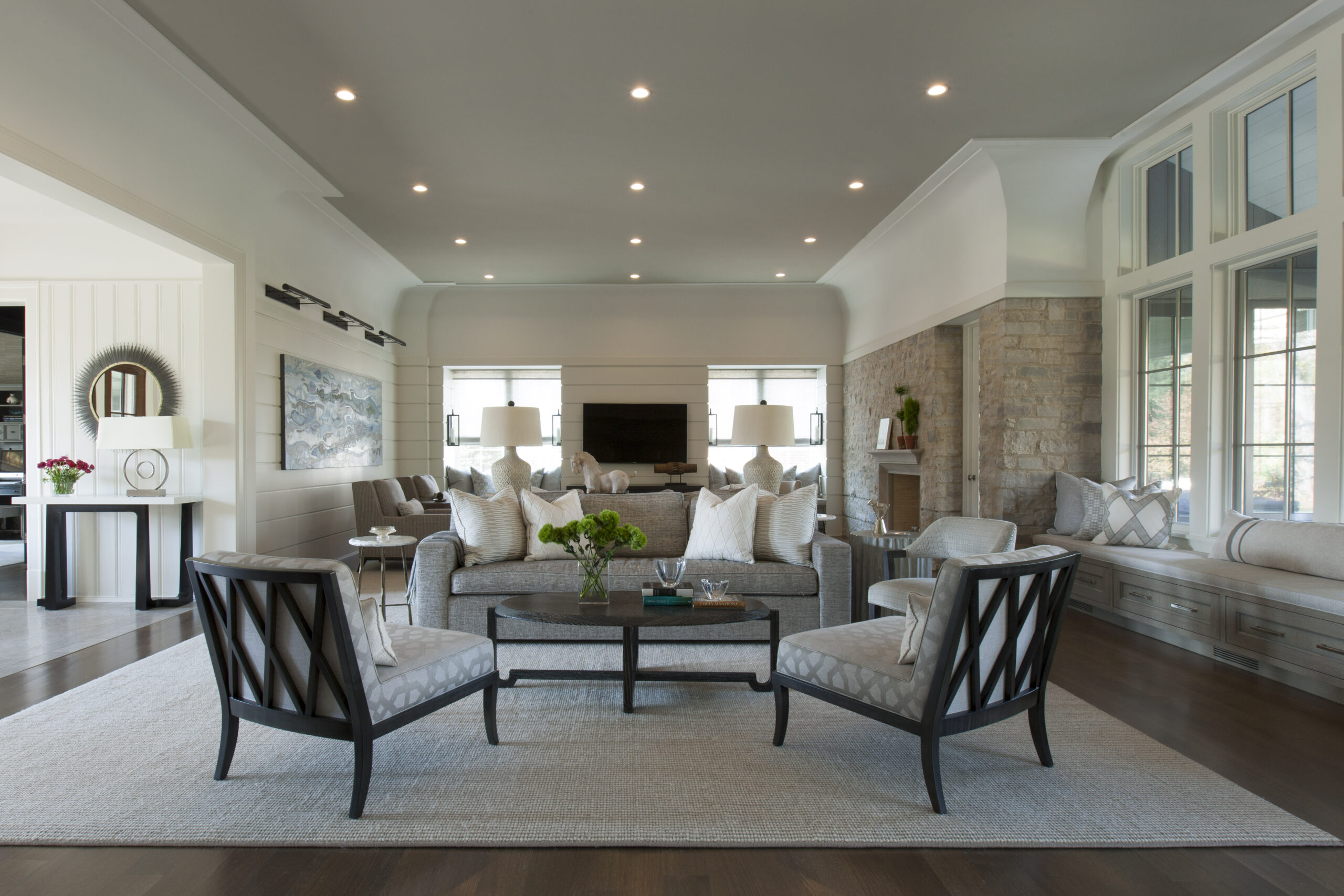 Having worked with this growing family a decade ago on their first city home, I knew the day would come when the suburbs would be calling. This 9,000 sq. ft. home, designed by Michael Abraham Architects and built by Dave Knecht Construction, with an O’Brien Harris Kitchen, was a tremendously successful collaboration for the entire team. The home features understated architectural detailing, furnishings and finishes that will stand the test of time. After building two homes for the same client, there becomes a mutual level of understanding that has amazing results.